Success at the 98th Annual Meeting of BAD

The Exhibition Services office felt very sparse during the first week of July as most of the team travelled up to Edinburgh for the 98th Annual Meeting of the British Association of Dermatologists. Our event services team supervised the entire event build; including 50 exhibition stands, 220sqm of shell scheme and 200 display boards.

Read our Newsletter in full 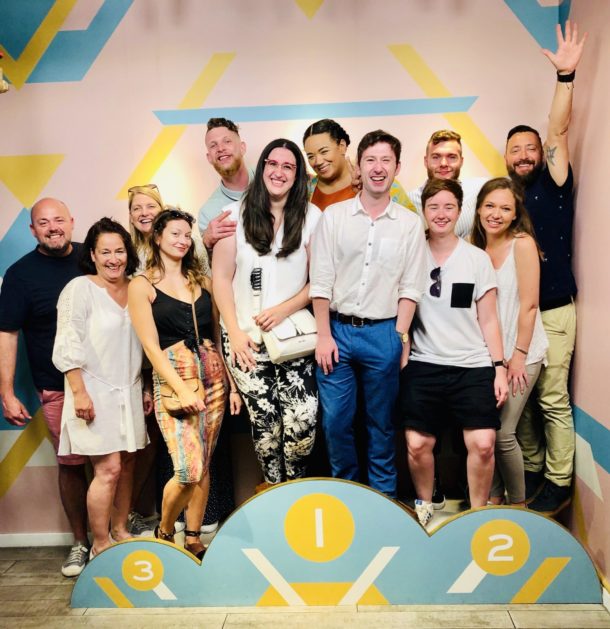